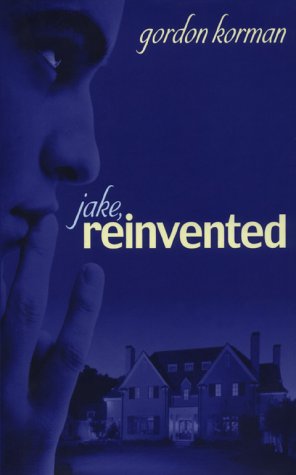 Dedicated to "Jay and Daisy," Korman's ( ) smart novel imagines with a cast of characters from Fitzgerald High. The Jay Gatsby figure is nerd turned bon vivant Jake Garrett; Daisy Buchanan has become Didi, the impossibly beautiful girl who is dating Todd Buckley (i.e., Tom Buchanan) despite his infidelities. Jake's weekly parties escalate in size and intensity, all part of his plan to get closer to Didi, whom he tutored in math several years before at a different school and has idealized ever since. In the midst of the banality and posturing of one keg party after another, two mature characters emerge: narrator Rick Paradis, who seems to not fit in with the crowd from the beginning, and the remarkable Dipsy, who starts off as comic relief but turns out to be perhaps the wisest person in the book: he alone understands that high school is, after all, just a few years, and that there is much more of life to come. Korman's prose hits its mark: a hung-over bunch of football players becomes "statuary in shoulder pads," the noise at a party rises "up to the point of pain" and the mournful hero is "unmade, not by fire, but by cold, smooth indifference." Unfortunately, a final chapter tacks on a happy ending and somewhat dulls the story's impact. Ages 12-up.