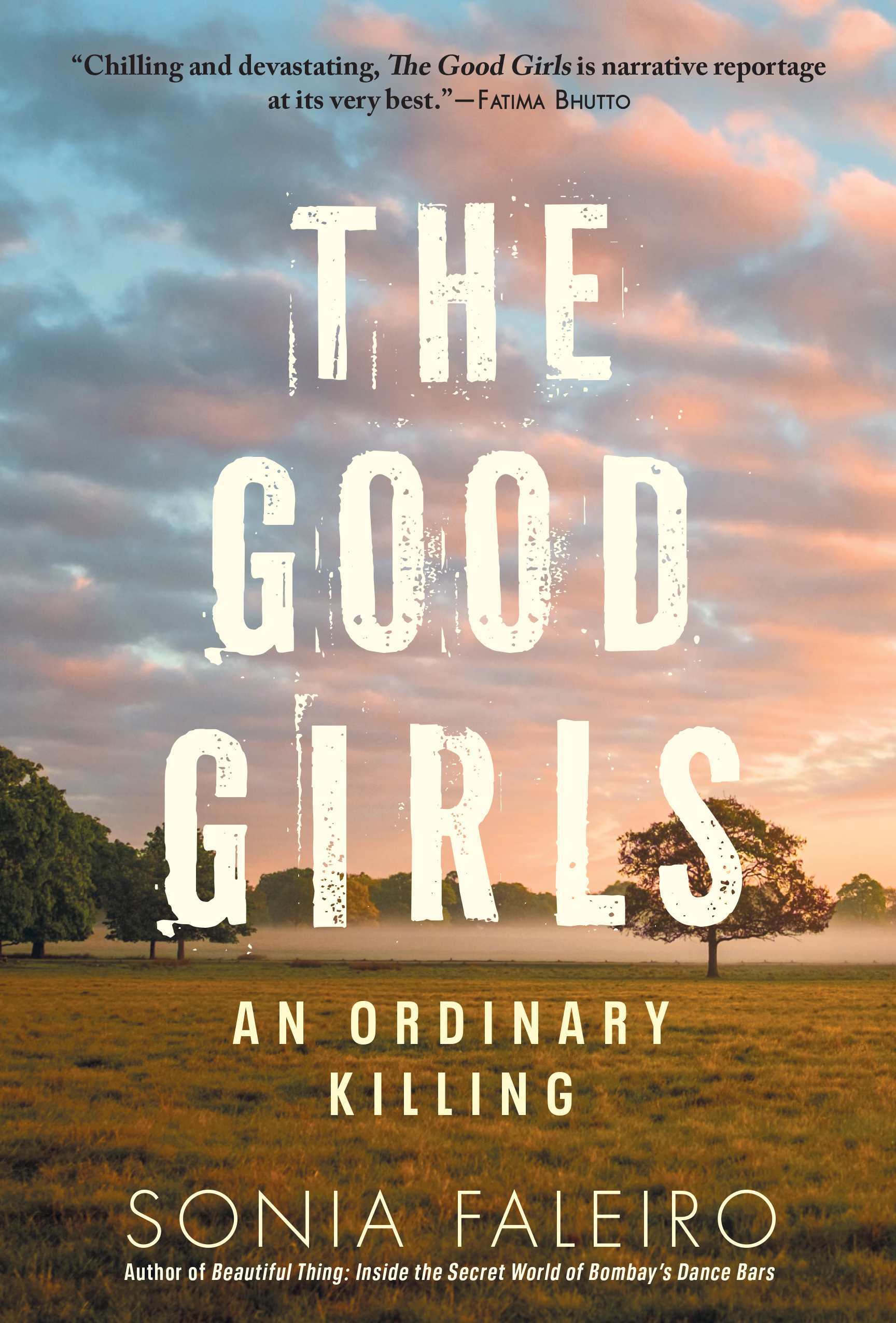 The Good Girls: An Ordinary Killing

In this powerful account, Faleiro (Beautiful Thing: Inside the Secret World of Bombay’s Dance Bars) tells the tragic story of two cousins, 16-year-old Padma Shakya and 14-year-old Lalli Shakya, who grew up in a village in the Indian state of Uttar Pradesh. Padma and Lalli, who tended the family’s goats, disappeared one night in 2014. They were found the next morning hanging from a mango tree. Was it rape and murder, or suicide? Months of bungling police, corrupt politicians, lying witnesses, and missing evidence resulted in the arrests of Padma’s boyfriend, his two brothers, and two police officers in a case of a gang rape gone wrong. When officers of the Central Bureau of Investigation, India’s equivalent of the FBI, took over the botched case, they concluded it was suicide, not murder, and the girls took their own lives out of shame after being caught in a field with a boy. In incisive prose, Faleiro, who offers no opinion on what actually happened, examines India’s family honor system and the grueling lives of lower caste women. True crime buffs will be fascinated. Agent: Jin Auh, Wylie Agency. (Feb.)
close
Details