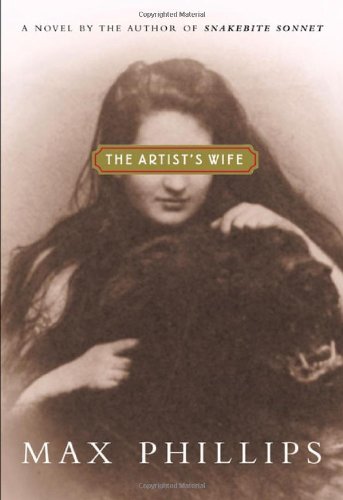 Alma Mahler Gropius, the "wild brat" of fin-de-siècle Vienna, is the graceless subject of Phillips's () bitingly sarcastic historical novel. The fetching and full-figured daughter of a celebrated landscape painter and a self-sacrificing lieder singer, Alma Shindler had little education, undeveloped musical talent dulled by a hearing defect and lifelong laziness, but a lot of spunk when it came to attracting admirers. Enamored of Nietzschean ideals and anti-Semitism, she could count among her lovers or husbands the director Max Burckhard, artists Gustav Klimt and Oskar Kokoschka, Wagner interpreter and composer Gustav Mahler, Bauhaus architect Walter Gropius and author Franz Werfel. In Phillips's version, Alma recounts her long and eventful life from the grave ("Death, also, I find to be a disappointment") with a prefacing remark that sets the chatty, ill-tempered tone for the rest of the narrative: "I was awfully interested in myself when I was alive." Phillips's well-informed presentation of the historical milieu is overpowered by the self-centered sensuality of his protagonist, who comes across as a spoiled and mean-spirited Moll Flanders. "I wanted to be with a man as awful as myself," she muses early on. At first, the tone is refreshingly astringent, but as the novel proceeds, Alma's exploits become increasingly grating, and the reader comes to believe that even Phillips can't abide his anti-heroine. Yet Alma's forthright narration succeeds in conveying the personality of a complex, indomitable woman who behaved "more like a man than a woman," fascinated Vienna's art world and, later, Hollywood's expatriate colony, and who lived life exactly as she wished, bravely and without hypocrisy. )