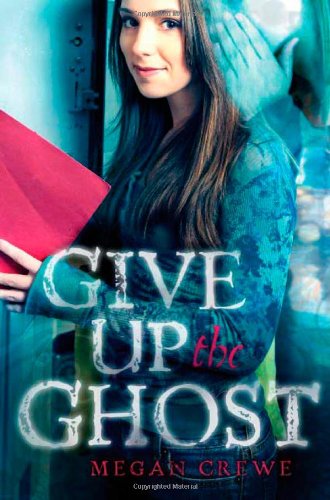 Give Up the Ghost

Crewe's debut novel, despite its paranormal twist, is realistic and honest in its portrayal of an angry, struggling teenage girl. Four years after her older sister, Paige, accidentally drowns, 16-year-old Cassandra is embittered by rejection from her peers and estrangement from her grieving parents. Cass doesn't really miss her sister, though, because Paige is haunting her—lovingly but unrelentingly. The sisters are closer than ever because no one else can see Paige, and no one else will talk to Cass. Cass uses her ability to speak with ghosts to ferret out ugly secrets about her classmates, earning her a reputation as a psychic freak. After popular student Tim approaches Cass with an uncanny request, however, she begins to rethink her vengeful motives. But bad habits can't be overcome in an instant, and walking a narrative mile in Cass's shoes will leave readers wincing (“I haven't liked anyone who wasn't dead for four years,” she tells Tim after his life takes an especially dark turn). This coming-of-age novel avoids unrealistically neat moments of closure—it will make readers hurt, and maybe even believe. Ages 14–up.