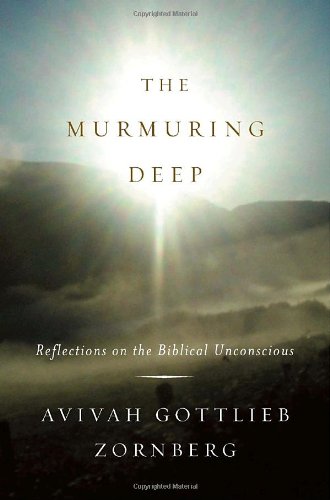 The Murmuring Deep: Reflections on the Biblical Unconscious

In 1939, just before he died, Freud published , his last creative effort. He applied psychoanalytic insights to the story of Moses. Using a somewhat similar approach, augmented by her skills in literary analysis, Zornberg ( ), a Jerusalem resident and biblical scholar with a Cambridge Ph.D. in English literature, looks at several figures from the Bible, including Adam, Eve, Noah, Jonah, Esther, Abraham, Rebecca, Isaac, Joseph and Ruth. Unfortunately, Zornberg lacks Freud's ability to write clearly, so her text is dense and studded with such odd words as facticity, dysprovidential, conversive, transferential, problematizes, futural, asymbolia and performative. Also, she displays her impressive erudition by quoting obscure Talmudic, psychological and literary sources. The result is a hard-to-read treatise that will be of interest only to a small group of academics.