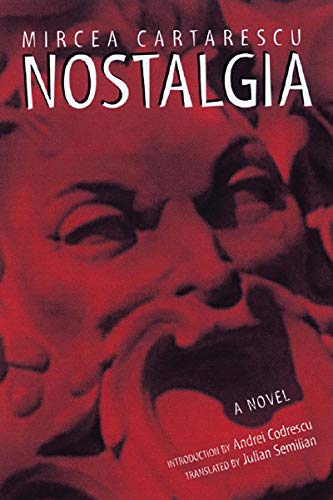 Romania's leading poet plays with ideas of authorship and authority in this collection of five unconnected stories—his English debut—which he contrarily subtitled "a novel," asserting that "each part reflects all the others." Given the author's pedigree, it's disappointing that the book, extracted from its cultural context, loses much of its power. Cartarescu employs postmodern effects—shifting points of view, blurring of dreams and reality, episodes of magical realism—without enlarging in a meaningful way on the experiments of Kafka, Borges or García Márquez (all invoked by the book's narrators). The first story involves a roulette player who survives against astonishing odds and a narrator who admits the roulette player could not have existed, but did, because "there is a place in the world where the impossible is possible, namely in fiction, that is, literature." "The Twins" consists of a fairly banal adolescent romance sandwiched between long descriptions of a man dressing in drag. Occasionally Cartarescu's prose shines, as with the description of a suicide on the pavement in "Mentardy": "his noble profile displaying its contour against a cheery stain, light purple and widening leisurely." But the self-conscious postmodernism of this collection may prove off-putting for American readers accustomed to conventions of realist fiction.