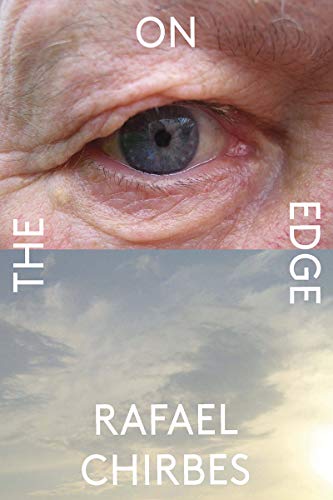 Midway through this novel, narrator Esteban says, “It’s all hot air.” He’s talking about Internet sex chat rooms, but the phrase could also be deployed for the tone of the book—hot, angry, sweaty—which unfurls over nearly 500 pages. Chirbes, who passed away in August 2015, is one of Spain’s premier writers, and he is at his best when fully immersed, as he is in this novel, in the enormous economic fallout of Spain’s recession. The book loosely follows Esteban, who has been forced to close his carpentry shop due to a lack of business, and leaps between his feelings of failure and monologues in which he lashes out at his father, a former political dissident (and, it seems, a generally bad father) who is now in the care of his son due to his vegetative state—which Esteban describes as looking like “shop-window mannequin.” The book occasionally loops in third-person narratives of townspeople; the first few pages begin with the story of Ahmed and Rachid, two men left unemployed following the closure of Esteban’s carpentry shop. Each small narrative embroidering Esteban’s blurs in and out confusingly—this is a book with only three chapters, and the middle chapter itself is more than 400 pages. Esteban’s tone is wrathful and relentless as it seizes upon sex, race, and money (“Money, among its other virtues, has a detergent quality”). If Proust and an Old Testament prophet had collaborated to write about Spain’s recession, it might have been something like the writing here—agonized, dense, full of rage, and difficult to forget. (Jan.)
close
Details