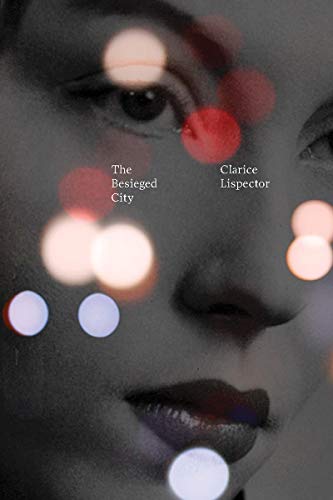 Lispector’s singular 1949 novel, newly translated by Lorenz, unfolds as a series of narrative snapshots taken over the life of a woman. In the quaint township of Sao Geraldo, sometime in the 1920s, young Lucrecia Neves enjoys a tumultuous festival in the company of an aggressive would-be suitor, Lieutenant Felipe. She attends a festive ball, avoids Felipe’s attempted kiss, and shares her boredom and restlessness with her stubborn mother, Ana. But mostly, she describes the world around her in evocative detail. After the festive evening, Lucrecia sleeps “like a candle.” The township, not so much; “ants, rats, wasps, pink bats, herds of mares emerged sleepwalking from the sewers.” Lucrecia later finds love with the courtly and wealthy Matteo Correia, who lavishly indulges her. As she transitions from eligible ingénue to settled married lady, Lucrecia continues to be intensely attuned to her environment. Her health is not what it should be. She observes the patrolling of the local lighthouse, a spider industriously spins a web in her window and, accompanied by the solicitous Doctor Lucas, takes a long constitutional, feeling a strong connection to the land. And life goes on. Lispector’s novel offers a pristine view of an ordinary life, told in her forceful, one-of-a-kind voice that captures isolated moments with poetic intensity. (Apr.)
close
Details