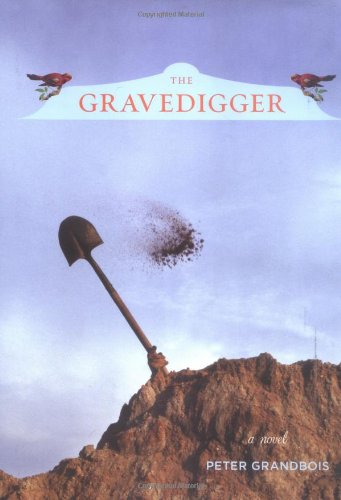 A grave digger in a mountain village in Spain, haunted by the people he buries, is compelled to pass along their stories in Grandbois's amiable but corny debut novel. Juan Rodrigo sets out to dig one last grave, that of his only child, teenage Esperanza. Sitting down with Esperanza's ghost, Juan recounts a life of work and fatherhood, interrupted by tales of his deceased charges. Many of these tales teach lessons like forgiveness, as in "The Story of Sofia and César," about the town crone who betrayed her husband and only learned in death to forgive him for refusing to take her back. Others are personal, like the story of Juan's wife, Carlota, who died after giving birth, concerning her unhappy first marriage to a man whose war injury prevented him from consummating. Most poignant is Esperanza's own tale of growing up motherless, her only companions a horse named Bella and a Gypsy boy, Antonio, whom she grows to love. All Juan's tales pertain to the slippery notion of truth—when Juan claims, "I can only tell stories that have truth," Esperanza asks him, "[H]ow do you know that story is the true one?"—which lends some weight to his words, but too often Juan indulges in sentiment and nostalgia. The Old World charm of Grandbois's novel tickles, but fails to captivate.