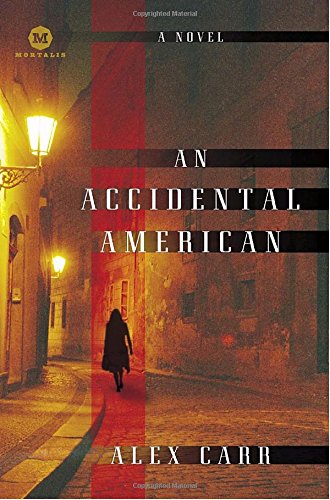 This thought-provoking thriller from the pseudonymous Carr features a heroine with an unusual background. Nicole Blake, the daughter of a Lebanese violin teacher killed by a car bomb and a corrupt American playboy whose primary contributions to her life have been U.S. citizenship and a prison term for forgery, reluctantly trades her quiet ex-con life in the French countryside for gunfire and skullduggery in Lisbon, where she tries to track down the players in a triple-cross that goes back to the 1983 bombing of the American embassy in Beirut. The smooth pacing is marred slightly by frequent flashbacks to her childhood and a long-ago romance, but the gritty atmosphere is perfectly drawn, and complex layers of lies and betrayal keep the reader happily guessing up to the end. Carr, the author of and three other novels under her real name, Jenny Siler, adds a timely postscript on the difficulty and value of writing fiction about real events.