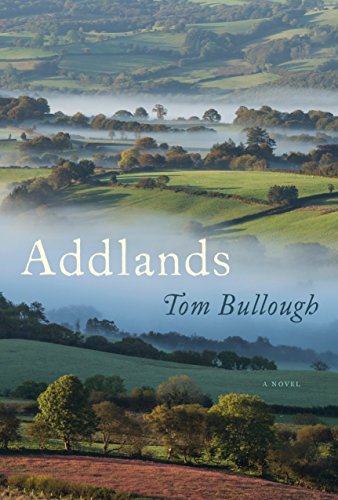 Welsh novelist Bullough's fourth novel—his first published stateside—traces a farming family's 70-year descent into what one minor character calls "post-pastoral" life in rural Wales, beset over the years by a stream of difficulties that are by turns singular and historically common. As far back as 1941, Idris, the family's stern if stolid patriarch, finds "defiance in precision, in a tidy job, and if his neighbors took it for acquiescence, well, there it was." When his young wife, Etty, gives birth to a son, Oliver, she hopes he'll get a proper education. As it happens, Oliver becomes a local boxing champion for a time before settling into his place as head of the farm and, on account of his bar-brawling exploits, a figure of dubious local lore. With the farm perpetually treading water, the savvy Etty must drag Idris and later Oliver into the future, for which they're both ill-equipped. The struggle between old and new is ever-present, but this novel is foremost about the rural paradox of the coexistent sensitivity and brutality spurred by isolation. Bullough's intimate depictions extend from the "trembling" bluebells and rain-beaten sycamores with their five-pointed leaves to a cow's gory demise a page later, and in one of the book's more unnervingly gorgeous descriptions, a ewe's miscarriage rates a distinctly Welsh meter of anapests cut through with iambs: "In her lee was a lamb in an afterbirth slick—its eyes red pits, its chin so bloody that it might have been feasting on flesh." Agent: Clare Alexander, Aitken Alexander Associates. (Aug.)
close
Details