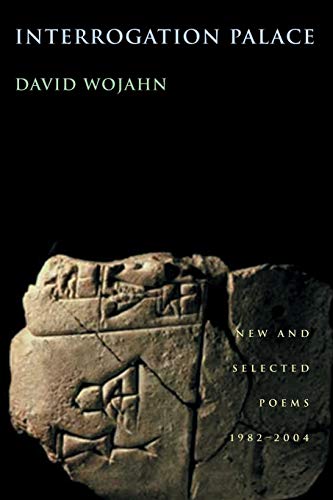 Adding nine new poems (one of them a massive sequence) to selections from his six previous books, this mid-career selection shows what amplitudes Wojahn's poems now possess and how they got that way. Brief excerpts from (1982)—his Yale Younger Poets prize debut—show the tough-guy voice with which he began; more fun, and smarter, are segments from (1990), whose sonnet sequence recounted the history of rock and roll. (1994) showed a poet newly at home in the jeremiad, comparing the firebombing of "Dresden and its million pounds of napalm" to "the singer clubbing his guitar to wire/ and splinters on the stage." Heroes and villains, ancients and moderns, proliferated in the subsequent work, which adapted Latin models (Virgil, Catullus, Propertius) and sometimes mourned Wojahn's late wife, the poet Lynda Hull. This sternly chosen sampling should strengthen, if not alter, Wojahn's reputation as an elegist, autobiographer and poetic historian—sometimes as all three at once. Those who already know his strengths will rejoice in the new work, especially in the remarkable and well-informed protest poems.