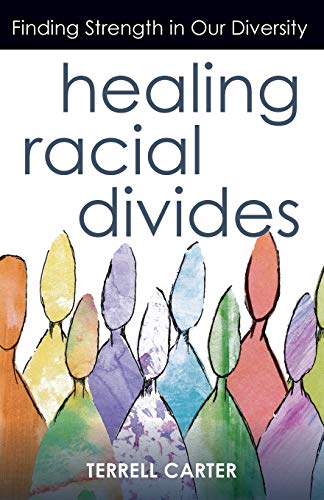 Carter (Leadership in Black and White), pastor of Webster Groves Baptist Church in St. Louis, Mo., considers racism in America and American churches in this balanced, informative book. He begins by walking readers through the civil rights movement, the roots of racial division, the “normality of Whiteness,” and the subjugation of minorities before turning to strategies for healing racial divides in America. Carter uses the metaphor of the high school lunch room to speak about society at large. In his estimation, the popular kids (the majority class) create normative behaviors, and unpopular kids (minorities) comply with and assimilate to the popular behavior or remain subjugated. Though Carter admits that racial animus appears nearly intractable and is based on white-centric ideas that have dominated the laws and institutions of America for centuries, he calls on readers to be receptive to the perspectives of others and cites Jonah as a guide for divided times: “And, every now and then, God calls us to participate in the process, even when we consider those people our enemies.” He also presents three internal problems churches should focus on resolving in order to recruit minorities: viewing other races as suspect, speaking at potential members rather than with them, and refusing to leave white spaces in order to engage minorities. Carter’s wise work will compel white Christian readers to engage in race relations in a more up-front, graceful, and honest manner. (Jan.)

Correction: An earlier version of this review misstated the location of Webster Groves Baptist Church.