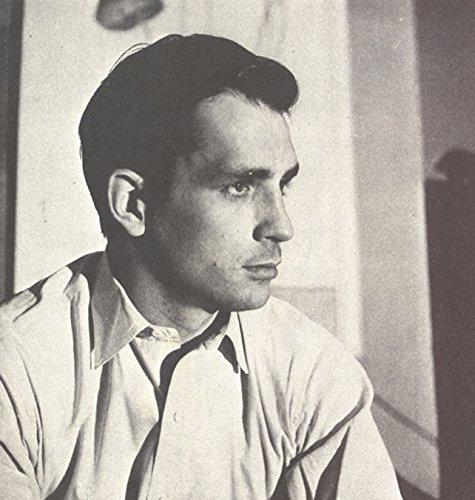 This new edition of the primary beat's private dream diaries presents the whole of Kerouac's original manuscript, including some 200-odd dreams not published in the initial selection (1961). More or less liberated from the requirements of the Beat swagger, Kerouac's writing is at times blissfully uncool, evoking an almost naïve and sentimental sensibility: "—this kitty was an angel, and spoke the truth"; "nobody loves me 'cause there's no me." Correspondences between some dream characters and their counterparts in the novels are not accidental, and are correlated in a prologue (and by poet Robert Creeley, in an insightful introduction). But many facets of Kerouac's oeuvre appear here much less polished, and more naked and powerful: "—My mother and I are arm in arm on the floor, I'm crying afraid to die, she's blissful and has one leg in pink sexually out between me, and I'm thinking 'Even on the verge of death women think of love & snaky affection'—Women? who's dreaming this?" Lost love, madness, castration, cats that speak, cats in danger of their lives, people giving birth to cats, grade school classrooms, Mel Torme, Zsa Zsa Gabor, Tolstoy and Genet all make repeated appearances, lending the collection a repetitive, nonprogrammatic logic and exposing an unfamiliar sort of vulnerable beauty in Kerouac's iconic persona. One only wonders, in the end, whether anyone, even Jack Kerouac, really has such fantastic dreams.