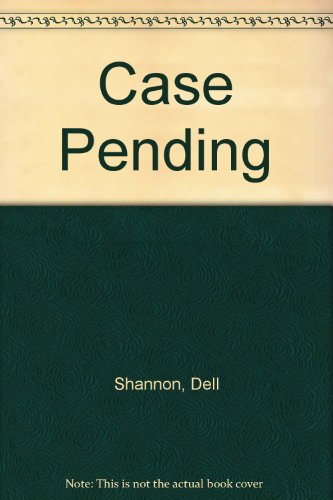 The Eskimo and the Oil Man: The Battle at the Top of the World for America’s Future

Despite the slightly deceptive title, Reiss offers a nuanced evaluation of the necessity of offshore drilling and ecological preservation. Tracing almost a year in the lives of Edward Itta, the Eskimo mayor of the North Slope of Alaska, and Pete Slaiby, a powerful Shell executive, the engrossing narrative depicts the struggle to reach a drilling decision that will benefit Shell while protecting the native Iñupiat community’s way of life. In light of the 2010 BP oil spill, the North Slope community is especially wary of the detriments of offshore drilling. Meanwhile, Shell spends billions on leases and equipment only to find itself unable to drill year after year. Striking a balance that benefits both the community and the corporation requires outreach, education, understanding, and trust, as well as careful navigation of native culture to arrive at a sensitive medium. In his balanced portrayal of this quandary, Reiss suggests that the U.S. should learn from Norway and streamline the legislation for offshore regulation, as well as instituting tax reforms to better benefit the economy should a site prove prosperous. Further attention should be paid to the Arctic, Reiss (Black Monday) argues, because if the titular figures can find middle ground, then the government and citizens should be amenable as well. Agent: Esther Newberg, ICM. (May)
close
Details