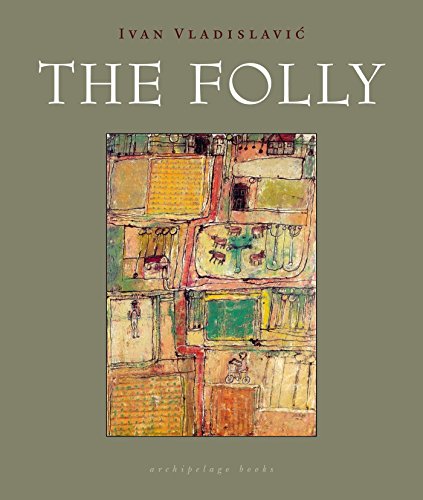 An enigmatic newcomer to a South African veld endeavors to construct a mansion on an inherited plot of land and, in the process, pushes the sanity of his neighbors to its limit in this heady, lively, and darkly surreal novel by South African writer Vladislavic. Upon arriving in the small community, Nieuwenhuizen, as he’s known, promptly invites the curiosity of his neighbors—Mr. Malgas, a hardware store owner, and his wife, Mrs. Malgas—by setting up camp on an untended acre behind their house. A neighborly overture by Mr. Malgas leads to a budding friendship between the two men, and in time, Mr. Malgas volunteers to help Nieuwenhuizen realize his home-building ambitions. Mrs. Malgas, who remains suspicious of Nieuwenhuizen, sees all too clearly that her husband is becoming a kind of servant to their new neighbor. In brief sections, we witness Mr. Malgas’s growing obsession with, and increasingly humiliating submission to, Nieuwenhuizen. Mr. Malgas’s inability to see that his new friend’s house is a fiction—or, conversely, our inability to see that it’s real—gives the story a dizzying effect. Vladislavic’s cryptic, haunting tale echoes Jorge Luis Borges and David Lynch, drawing readers into its strange depths. (Aug.)
close
Details