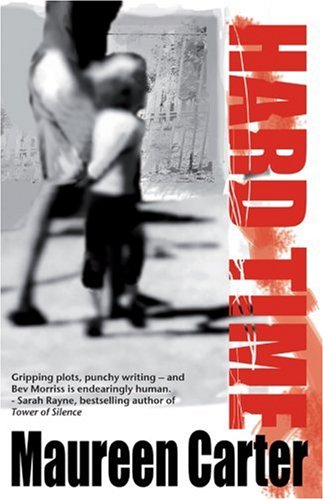 This well-paced thriller, the fourth installment of Carter’s gritty procedural series featuring London Det. Sgt. Bev Morriss, neatly blends two compelling plot lines. Schoolboy Daniel Page has been abducted, apparently by someone he knows who also managed to successfully pass for his mother, Jenny. Morriss struggles with post-traumatic stress and panic attacks as the hunt for the child becomes more frantic. Meanwhile, her fellow detectives are investigating the seemingly accidental deaths of retired police officers who shared a past with Morriss’s crusty boss, Superintendent Byford. After an autopsy reveals that one of the retirees had been poisoned with insulin before his fatal plunge, suspicions focus on a major gangster whose son was killed during a police chase. Morriss is the only really developed character, complex enough to make up for everyone else’s relative simplicity. Carter deliberately gives away one criminal’s motives, but leaves plenty of surprises for the reader to enjoy.