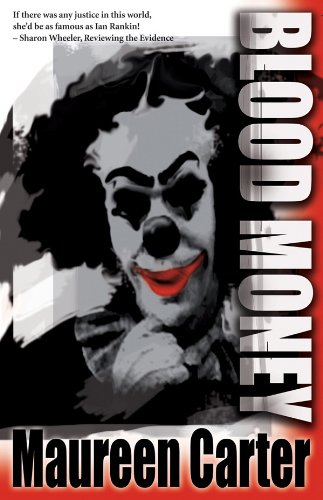 A sadistic criminal dubbed the Sandman, who wears a clown mask while robbing and assaulting his victims, also leaves sand in their eyes and carves a pound sign in their flesh in Carter's well-crafted sixth mystery set in Birmingham, England (after 2008's ). As the Sandman's crimes increase in frequency and intensity, Det. Sgt. Bev Morriss feels extra pressure to nab him, but she's still grieving over the loss of her unborn twins and recovering from a failed romance. The stakes rise after the Sandman stabs a well-known London solicitor to death. The suicide of one of the Sandman's earlier victims provides another push for feisty Bev to catch the creepy clown. A strong narrative voice and easy to understand slang make this more accessible to U.S. readers than a lot of contemporary British police novels.