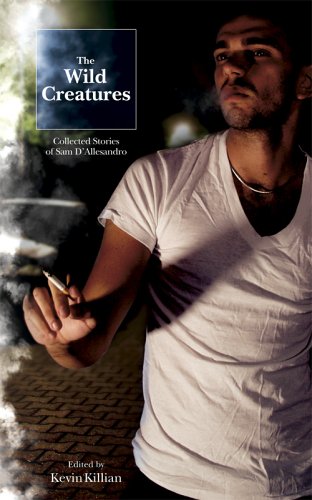 Beautiful, queer, former farmboy Richard Anderson took the name Sam D'Allesandro on arriving on the West Coast—sometimes claiming he was the son of the Warhol film "superstar" Joe Dallesandro—and never looked back. Before he died of AIDS at 31 in 1988, D'Allesandro had been writing poetry and fiction, and had some stories published in literary magazines and anthologies. This compilation from Killian, who knew D'Allesandro, has the unevenness of first fiction, but contains enough gems to stand with any of the short collections published this year. It's pretty hard to beat the opening of "Nothing Ever Just Disappears," the book's first piece: "I didn't know exactly what he meant by 'accessible.' " It ends with one of the most understated, angry depictions of the loss of a lover to AIDS, ever. The best of the other 17 pieces make what is usually inarticulate in casual attraction and sex deadpan articulate; D'Allesandro also writes beautifully of women that his speaker loves, including San Francisco neighbor Judy, who searches for "effortless, perfect rhythm." The same can be said of D'Allesandro, whose refined sentences convey real grace.