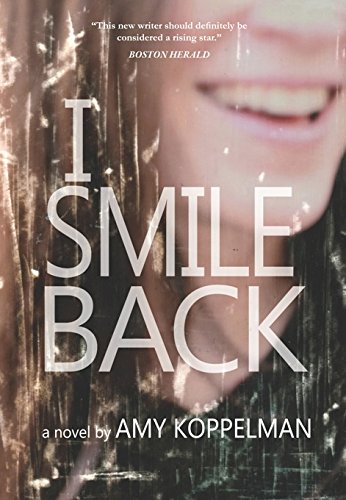 This crushing novel by the author of is a shocking portrait of suburban ennui gone horribly awry. Laney Brooks, approaching middle age in Short Hills, N.J., appears to have it all: doting husband, two beautiful children, the big house with a kidney-shaped pool. But beneath the facade of upper-middle-class perfection, Laney’s life descends into a chasm of indiscriminate sex and drug and alcohol abuse. Koppelman’s prose style is understated and crackling; each sentence is laden with a foreboding sense of menace, whether she’s describing a sunny Florida resort or the back alley of a seedy strip mall. Laney’s self-debasement can be a bit over-the-top at times, but like a crime scene or a flaming car wreck, it becomes impossible not to stare.