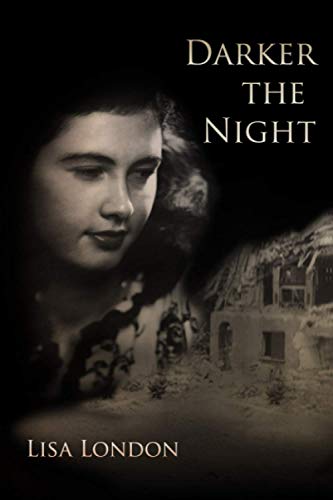 London’s touching debut novel (after a series of accounting guides) explores the effects of WWII on a young German woman’s life. Starting in 1937, the story follows the courageous Catholic Hedy Weiß from ages 11 to 20 from her home in Birresborn to volunteer posts throughout Germany during the war. Hedy’s initial pride in Hitler’s rise to power gradually progresses to disgust and disillusionment with the Nazi regime and the war, though she continues to serve her country, first by volunteering as a nursing assistant, then as a farmer’s helper and as an airplane factory worker. As the years pass, she returns to helping wounded soldiers until she meets a handsome American officer in Trier at the beginning of Allied occupation. Hedy’s concerns and challenges are rendered in unadorned prose, and her troubled existence of hard labor, sheltering from falling bombs, near-starvation, and inconvenient love is palpable. The brisk storytelling and excellent characterizations perfectly frame Hedy’s perspective, shedding light on her eventual hatred of the Nazis and the scruples of other civilians and draftees who must endure the war’s destruction. London’s accomplished narrative speaks volumes on the horrors of war. (Self-published)