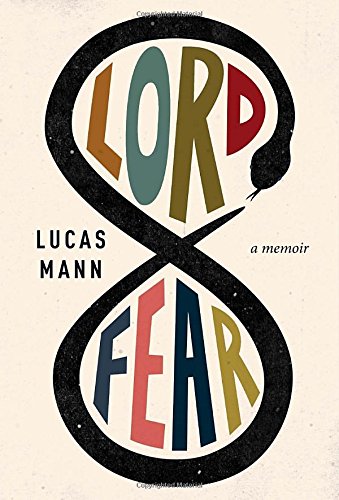 In the hands of New York author and writing teacher Mann (Class A: Baseball in the Middle of Everywhere), a chronicle of his older brother's life before it ended in a heroin overdose becomes a suspenseful, if stilted, character study. Mann both adored and feared his older half-brother, Josh, who died at age 28 when the author was 13. Josh was handsome and brilliant, a bodybuilder, a charming ladies' man, and a sadist to those he loved%E2%80%94his mother, his brothers, his girlfriends. By interviewing the people Josh loved and was closest to, author Mann builds the story of his brother's life through narrative reconstruction%E2%80%94a creative nonfiction%E2%80%94for a fluid account that never allows the reader to be moved. The younger brother is hungry to learn about Josh's transgressions as a way to both remember his brother and gain a kind of self-knowledge. On the one hand, his brother provided a model of manhood as a sexual being, a free spirit, and an artist; yet on the other hand, Josh was fragile and spoiled, gripped by inexplicable anxiety ("lord fear"), given to humiliate people, fond of a terrifying pet boa constrictor, and submerged in debilitating drug use in his 20s. Mann's references to the writing of Nabokov, Philip Roth, Roland Barthes, and Virginia Woolf on memory and loss lend the work an elegiac tone, but all the feeling here is cold and hard. (May)
close
Details