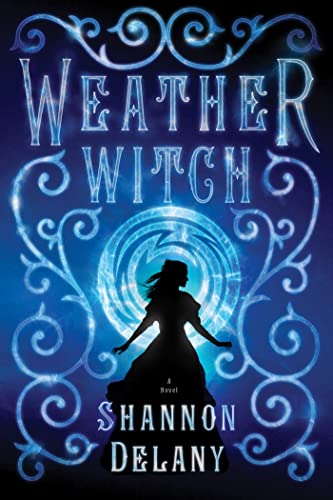 Delany’s fondness for inverted syntax, excessive capitalization, and gender-ambiguous names make the first couple chapters of this series opener slow-going. Eventually, however, a story emerges, and the stylistic mannerisms fade. Jordan Astraea, the youngest member of a powerful family in 19th-century Philadelphia, is turning 17—a crucial milestone because magical tendencies manifest by age 16, and magic is the worst form of disgrace in the New World. Fighting an ongoing war against the “wildkin”—merrows, pookas, kelpies, and the like—human society tolerates no magic in its ranks. The talented are Tested and Made, their energies drained to power the city. Denounced as a witch in the middle of her birthday party, torn from the arms of her lukewarm boyfriend, Rowen, and carried off by the antimagical agents of the state, Jordan is on her own, leaving her family ruined behind her. Steampunk, zombies, bastard children, licensed torture—the pace picks up as Delany (the 13 to Life series) crams a lot in, not always gracefully, and it’s left to later books to sort all the elements out. Ages 12–up. Agent: Richard Curtis, Richard Curtis Associates. (June)
close
Details