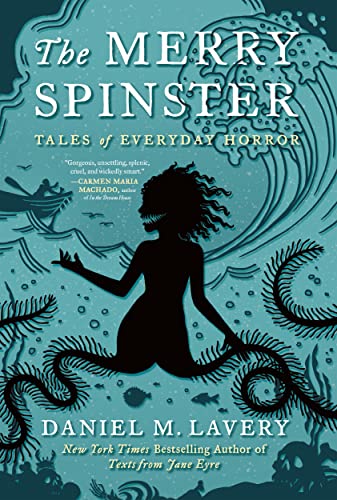 Unlike most modern versions of fairy tales, Ortberg’s sly, scathing renditions avoid clichés and self-referential edginess, and instead strike directly at the heart. Ortberg (Notes from Jane Eyre) has been deconstructing and rewriting fairy tales and children’s stories for some time, most notably on her former website The Toast; this collection of those pieces triumphantly transcends the possible pitfalls, brimming with satirical horror. In the sheer inhumanity of his Little Mermaid’s outlook in the cheerfully corrosive “The Daughter Cells” and the Kenneth Grahame–meets-Barthelme gaslighting of “Some of Us Had Been Threatening Our Friend Mr. Toad,” Ortberg’s voice echoes the standard pragmatic pedagogy of the oral-tradition fairy tale narrator in a charming, bitingly ironic way. “The Rabbit,” a brilliant take on The Velveteen Rabbit and one of the most deeply disturbing horror stories of the last several years, uses the emotional power of the original novel to get past the reader’s defenses. Throughout, gender roles blur and dissolve to reemerge in unexpected shapes. The book brings the shock of the new and the shock of recognition into play at the same time; it’s a tour de force of skill, daring, and hard-earned bravura. (Mar.)

This review has been updated to reflect the author's gender transition.