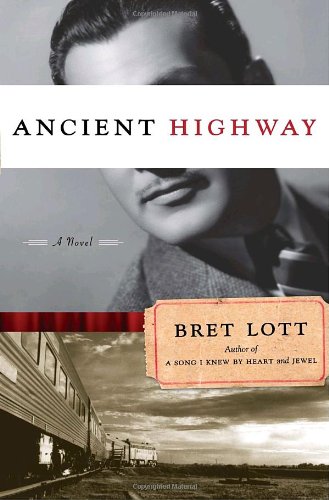 Lott picks up the themes that dominated his 1999 Oprah Book Club Selection, , in this multigenerational saga. In 1927, 14-year-old Earl Holmes runs away from his unhappy home in Hawkins, Tex., for Hollywood to become a movie star. But poor bumpkin Earl has better luck in marrying big band singer Saralee Kennedy than he ever does building his acting résumé. Earl and Saralee's only child, Joan, grows up to resent her father's dogged pursuit of a practically nonexistent film career at the expense of his family's happiness. She has plenty of her own residual problems by the time she has her son, Brad, who joins the navy and returns in 1980 to live with his grandparents, Earl and Saralee, in L.A. Estranged from Joan, Brad takes it upon himself to heal the family's rifts. The colorful off-camera anecdotes of filmmaking are gems, particularly how Earl lands a bit role in a forgettable Three Stooges skit. This chronicle of the Holmes family is sluggish in spots, but Lott's handling of characters and domestic conflicts picks up for readers who stick through the first act.