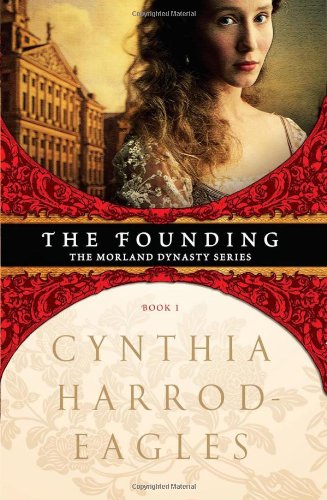 Originally published in 1980, the powerful first entry in the Morland Dynasty series introduces 15th-century matriarch Eleanor Morland. As a young woman and ward of the powerful Beaufort family, Eleanor was married off to wealthy Yorkshire commoner Robert Morland, despite her carrying a torch for the charismatic duke of York, Richard. As Eleanor grows comfortable in her marriage and her family expands, she resolves to keep her allegiance to Richard, something that threatens to destroy her family as civil war rips England apart. Readers familiar with the struggles of the War of the Roses will find this a refreshing take on the period and will be drawn to Eleanor, sometimes in spite of themselves. While keeping track of the whole Morland clan can be difficult, fans of historicals will be enthralled, eager to see how the staunchly Yorkist Morlands will survive the Tudor years.