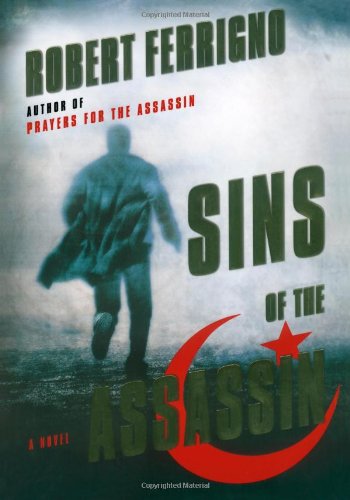 Sins of the Assassin

Ferrigno fails to make the most of an intriguing premise in the second installment in his Assassin trilogy (after 2006’s ). In 2043, almost 30 years after a series of suitcase nukes destroyed New York City and Washington, D.C., the U.S. is divided into two major regions—the Islamic Republic and the Bible Belt. Islam and fundamentalist Christianity have respectively filled the spiritual vacuum caused by the mass destruction and the subsequent imposition of martial law. The underdeveloped plot focuses on the efforts of master killer Rakkim Epps to keep a powerful weapon out of the hands of the Colonel, a leader of the Bible Belt. Apocalyptic thriller fans looking for a thoughtful look at a near future where radical fundamentalism reigns supreme may be disappointed to find, instead, countless scenes of excessive violence.