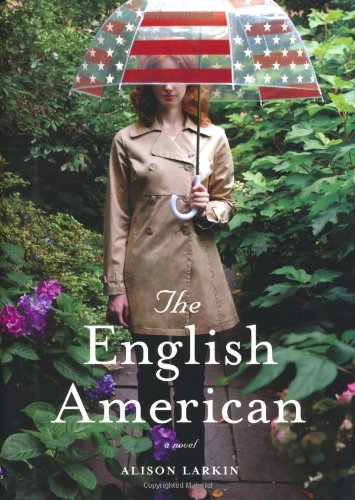 Based on her semi-autobiographical one-woman show of the same title, Larkin's debut novel takes a comedic but heartfelt look at issues of identity, heredity and self-acceptance. Pippa Dunn—British, 28 and living with her sister in West London—loves her adoptive parents dearly, but has rarely felt at home with the primness and very British emotional restraint with which she was raised, as her funny, anxious narration demonstrates. When Pippa discovers that her birth mother, Billie, is an American (from Georgia, no less) she feels compelled to travel to the U.S. to meet the “the sweet, understanding, empathetic ethereal mother” she's always imagined. Not surprisingly, both Billie and Pippa's birth father, Walt, fail to live up to her imagined ideals. Although Larkin's premise leads to worthy reflections in Pippa's winning voice, awkward attempts to marry the birth-mother search to a conventional romantic comedy plot are less successful. Through a midbook e-mail exchange, we learn that Pippa met her soul mate, Nick (now a banker in Singapore), in a London park seven years before, but wasn't ready to feel love. Nick the banker-cum-painter is far too tortured and emotive to be believable, and the ensuing romantic revelations are predictable. Pippa, however, is a complex, compelling character—truly an amalgam of her heredity and her environment—and readers will root for her as she uncovers her roots and finds herself.