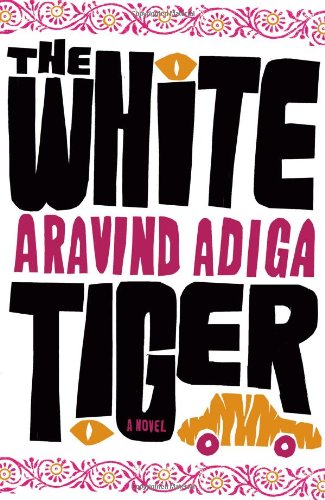 A brutal view of India's class struggles is cunningly presented in Adiga's debut about a racist, homicidal chauffer. Balram Halwai is from the “Darkness,” born where India's downtrodden and unlucky are destined to rot. Balram manages to escape his village and move to Delhi after being hired as a driver for a rich landlord. Telling his story in retrospect, the novel is a piecemeal correspondence from Balram to the premier of China, who is expected to visit India and whom Balram believes could learn a lesson or two about India's entrepreneurial underbelly. Adiga's existential and crude prose animates the battle between India's wealthy and poor as Balram suffers degrading treatment at the hands of his employers (or, more appropriately, masters). His personal fortunes and luck improve dramatically after he kills his boss and decamps for Bangalore. Balram is a clever and resourceful narrator with a witty and sarcastic edge that endears him to readers, even as he rails about corruption, allows himself to be defiled by his bosses, spews coarse invective and eventually profits from moral ambiguity and outright criminality. It's the perfect antidote to lyrical India.