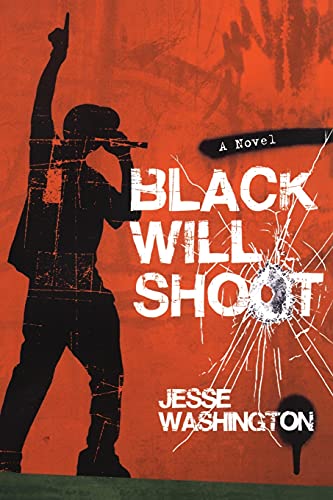 This razor-sharp debut from Washington—the controversial former editor-in-chief of ’s spinoff magazine, —offers a searing look at the rap industry. New York City writer Marquis Wise, having done a cover story about the murder of Large, a hip-hop star turned Oscar winner, lands a dream job at the hip-hop magazine . Marq is also fortunate to have Holliday Watkins, a gorgeous lawyer, as his sweetie. In contrast, Marq’s older brother, down-on-his-luck producer Dontay, has a crack habit, too many bills and an inability to forget his idol, Large. The author alternates between Dontay’s dazzling streetwise voice/rap lyrics (“Tall nigga, name of Dontay/ I rap tight like turbans in Bombay”) and Marq’s journalistic account of how things went down when money, drugs and violence overpowered music originally intended to enlighten not frighten. Currently the Associated Press’s entertainment editor, Washington courageously tells it like it is in this roman à clef about one of the most influential American subcultures of our era.