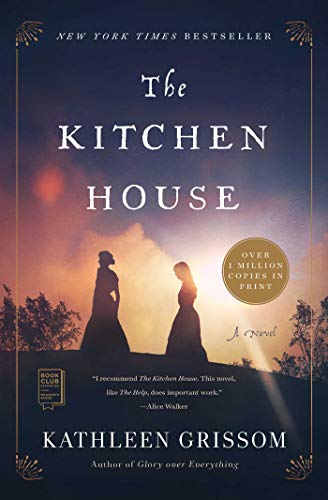 Grissom’s unsentimental debut twists the conventions of the antebellum novel just enough to give readers an involving new perspective on what would otherwise be fairly stock material. Lavinia, an orphaned seven-year-old white indentured servant, arrives in 1791 to work in the kitchen house at Tall Oaks, a Tidewater, Va., tobacco plantation owned by Capt. James Pyke. Belle, the captain’s illegitimate half-white daughter who runs the kitchen house, shares narration duties, and the two distinctly different voices chronicle a troublesome 20 years: Lavinia becomes close to the slaves working the kitchen house, but she can’t fully fit in because of her race. At 17, she marries Marshall, the captain’s brutish son turned inept plantation master, and as Lavinia ingratiates herself into the family and the big house, racial tensions boil over into lynching, rape, arson, and murder. The plantation’s social order’s emphasis on violence, love, power, and corruption provides a trove of tension and grit, while the many nefarious doings will keep readers hooked to the twisted, yet hopeful, conclusion.