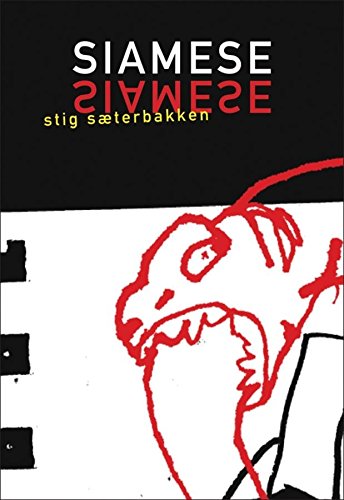 A tenderly contentious marriage of many decades forms the tragic-comic snarl in this lively novel. Edwin and Erna Mortens have grown so familiar and repugnant to each other that death would be a blessed release. The novel is told in alternate first-person chapters—first wife, then husband—and each voice is wonderfully energetic and emotionally charged. Edwin is a former director of a retirement home (his job was to “oversee the process of death”) whose gradual loss of sight robbed him of his job and his sense of self-worth; powerless to do anything without his wife's help (he calls her “Sweetie” and his “prison warden”), and deteriorating rapidly, Edwin rails against his imminent death and Erna's perceived duplicity. Erna, meanwhile, is losing her hearing, and though dutiful and long-suffering, she is also mischievous, offering Edwin's old room to their building's young super. Saeterbakken skillfully creates a delightful, solipsistic tension between the querulous old couple. Their kinship is a lovely, bitter riot.