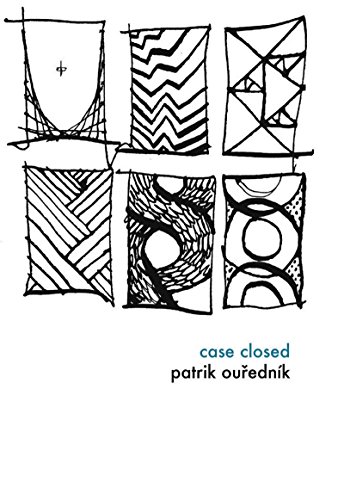 Some suspicious goings-on among a group of sprightly elders in a Prague retirement home prove fairly inconsequential to the enjoyment of this charming post-Communist mash-up of a detective novel, social satire, and chess game. Two arson attempts and a suspicious suicide have prompted chief inspector Vilém Lebeda of the Linden Street police station to interrogate the retirement complex’s residents, including widowed misanthrope Viktor Dyk. After a little gumshoeing, Vilém discovers that Viktor has a half-witted son, Dyk Jr., who harbors obscure memories of childhood violence, and that Dyk senior has ties to another murder that took place 40 years before at a cabin in the Ore Mountains that holds some interest to two of the retirees who come to ill-fated ends. Ouredník ( ) offers tantalizing clues in brief chapters and alternating points of view that are endlessly, and humorously, non-intersecting; but the chain of perhaps unrelated events amounts to a gleeful skewering of the Czech national character and a character-rich, dialogue-sassy send-up colored by a lingering Communist legacy.