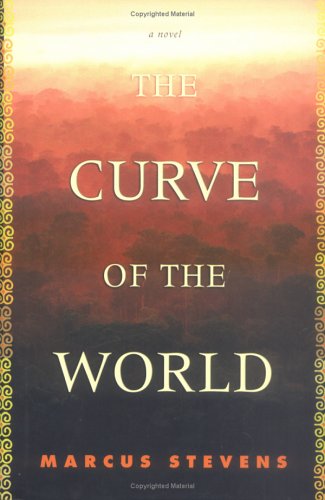 THE CURVE OF THE WORLD