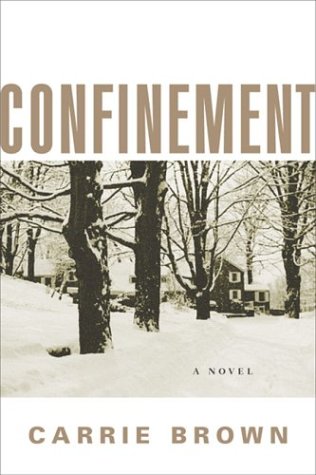 A Jewish refugee from Austria nurses a forbidden love for the much younger daughter of his American employer in this piercing, unusual novel by Brown ( ; ) set in the suburban northeast in the years after WWII. Arthur Henning makes a hair-raising escape from Austria with his nine-year-old son, Toby, and later his wife, Anna, is killed in London in the Blitz. Haunted by memories of her and the trauma of Nazi persecution, Henning makes his way to the U.S., where he becomes the chauffeur and caretaker who tends to the estate of the Duvall family just outside New York. He finally channels his emotions into a deep love for the Duvall's precocious daughter, Agatha, after she becomes pregnant by an unknown suitor and is banished to a home for unwed mothers at the age of 17. Brown slowly develops their unusual friendship, rendering it in rich emotional detail. The edge in the plot comes from Henning's teenage son, Toby, who wants to see his father break away from the dysfunctional Duvall family and carve out a new life of his own. The final revelation regarding Toby's relationship with Agatha is fairly predictable, and some of the time shifts get a bit jittery when Brown dramatizes Henning's climactic separation from Agatha. But Brown's deft shaping of their unconventional love makes the novel haunting and memorable, and Henning's unusual decision to track the infant after Agatha gives birth adds some dark surprises down the stretch.