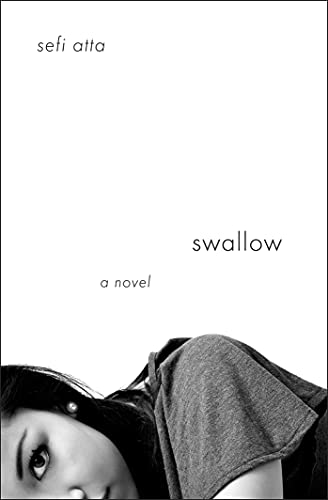 In Atta's spirited and largehearted second novel (after the collection, News from Home), two young woman office workers navigate the rapids of the urban jungle of Lagos. Rose, and the narrator, Tolani, live and work together, making the long, arduous daily commute by bus and sharing "seats, sweat, and gossip." They often don't agree: Rose, at 30, flits from man to man to avoid falling into what she calls "the black hole" of dependency and inertia, and disapproves of Tolani's longtime boyfriend, Sanwo, who won't propose. However, Rose's irrepressible temper gets her fired, leaving her vulnerable to the manipulation of a new boyfriend, OC, who convinces her to mule drugs to England. Tolani has her own woes: she breaks up with Sanwo after he loses her savings; she has to work with a new, lecherous boss; her aging mother is ever more fragile; and she learns her father, now dead, may not have actually been her father. But will she take OC up on his offer of quick money? Tolani's tale encompasses towns and villages, corruption and superstition, deceit and loyalty, all beautifully layered and building toward a wallop you never see coming. (Jan.)
close
Details