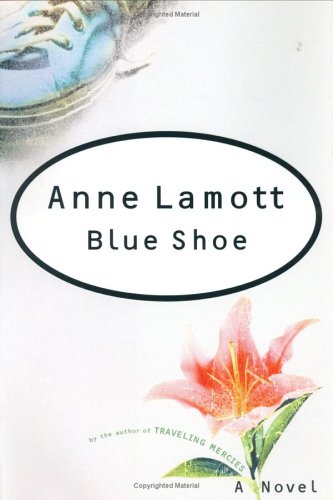 Memoirist and novelist Lamott (, etc.) brilliantly captures the dilemma of a divorced woman from the so-called "sandwich generation" in her latest, a funny, poignant and occasionally gut-wrenching novel that tracks the efforts of Mattie Ryder to cope with her divorce, find a new man, deal with her mother's aging and restore the emotional equilibrium of her two young children. The divorce dominates in the early going as Mattie continues to sleep with her sexy but egotistical ex-husband, Nick, even though his new romance with a younger woman is clipping along at a sprightly pace. Meanwhile, Mattie grows close to a married friend named Daniel, who also feels a romantic pull although he's happily married. Mattie's feisty mother, Isa, ages precipitously and becomes increasingly disoriented, leading to a series of calamities. Mattie's touching relationships with her kids, two-year-old Ella and difficult but sensitive six-year-old Harry, become the emotional anchor for the novel, and narrative momentum is provided by the gradual unfolding of a family secret, which reveals the infidelities of Mattie's late father. Most of the comedy is of the domestic variety, and Lamott continually displays her gift for finding the right combination of humor and small but significant revelations in ordinary moments. The ensemble cast is another major strength of the book, providing a backdrop against which Mattie, Daniel, Isa and the children emerge as powerful and memorable individuals. Lamott has explored similar terrain in her earlier works, but the scope and freshness of this novel could make it a breakout work for her.