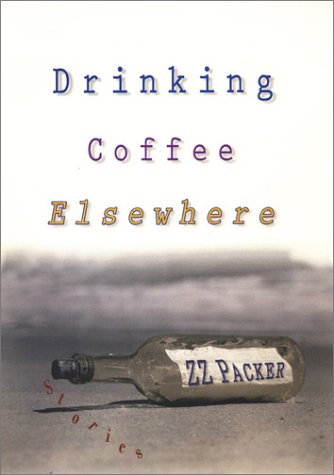 The clear-voiced humanity of Packer's characters, mostly black teenage girls, resonates unforgettably through the eight stories of this accomplished debut collection. Several tales are set in black communities in the South and explore the identity crises of God-fearing, economically disenfranchised teens and young women. In the riveting "Speaking in Tongues," 14-year-old "church girl" Tia runs away from her overly strict aunt in rural Georgia in search of the mother she hasn't seen in years. She makes it to Atlanta, where, in her long ruffled skirt and obvious desperation, she seems an easy target for a smooth-talking pimp. The title story explores a Yale freshman's wrenching alienation as a black student who, in trying to cope with her new, radically unfamiliar surroundings and the death of her mother, isolates herself completely until another misfit, a white student, comes into her orbit. Other stories feature a young man's last-ditch effort to understand his unreliable father on a trip to the Million Man March and a young woman who sets off for Tokyo to make "a pile of money" and finds herself destitute, living in a house full of other unemployed . These stories never end neatly or easily. Packer knows how to keep the tone provocative and tense at the close of each tale, doing justice to the complexity and dignity of the characters and their difficult choices.