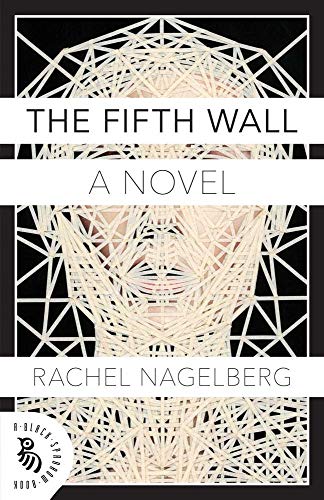 Art, grief, and technology churn in this excellent and raw novel about a conceptual artist’s recovery from witnessing her mother’s suicide. Sheila arrives home to Berkeley, Calif., after finishing a fine art MFA at Cornell, only to walk in on her mother “poised in the foyer, facing a mirror, gun in her mouth.” Her mother pulls the trigger just as Sheila walks through the door. Rather than confront the horror of what she’s seen, Sheila attempts to turn it into art, hiring a builder named Jesse to tear down her mother’s house and setting up a camera to film its demolition. “I’m extinguishing its power. Eradicating its history,” she tells him, and notes that her “art has always been about documentation.” Sheila’s theorizing is insightful: she labels technology “one great big illusion we’ve all grown unaccustomed to” and wonders at how we use it to “conform our existence over and over.” Still, Sheila’s grand attempt at sublimating her trauma can’t prevent a “lack” from rising within her, what she understands as her body “screaming at me that I’m here.” She attempts to fill the lack through trysts with Jesse, a one-time film studies TA, and an MDMA-snorting fellow artist who introduces her to a debaucherous, surreal place called the Lost Theater. None of these men or experiences can fill the hole in her, though, leaving her to wonder, “Oh Sheila, why can’t you just mourn already?” Through her vivid depiction of Sheila’s emotional tailspin, Nagelberg’s novel profoundly explores the way we live with technology and how it informs our understanding of reality. (May)
close
Details