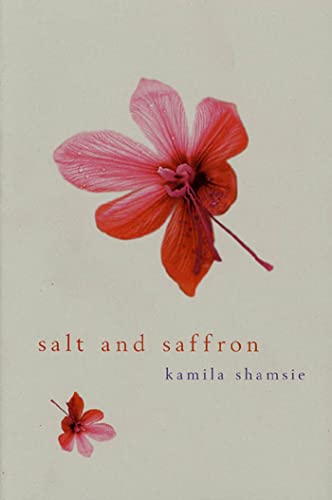 Clever, witty and inventive, this engaging novel tackles the challenges of reconciling one culture's progressive values with another's allegiance to family and tradition. Shamsie, well-known in her native Pakistan for a prize-winning first novel, In the City by the Sea, writes about Anglo-Indian culture clash with a subtlety and wit that recall Rushdie. Aliya, just graduated from an American college, heads home for the summer to her family in Pakistan for another kind of education, this one focused on the dynamics of class and love and directed by her well-heeled but intolerant relatives. While lively, likable characters with a shared passion for relaying stories from the family's colorful past, Aliya's kin annoy her with their disdain for those who do not share their distinguished lineage. The storied family curse of ""not-quite-twins,"" relatives close in age who share a cosmic connection and disgrace the family's name, becomes more threat than myth when an aunt labels Aliya and her beloved cousin, Mariam Apa, as ""not-quites."" Indeed, Aliya has been bitterly estranged from a number of her relatives, especially her grandmother Dadi, since their scornful rejection of Mariam, a near-mute who eloped with the family cook. When Aliya finds herself drawn to a Westernized Pakistani whose parents hail from the slums of Karachi, her disillusionment with her family's snobbery and her identification with the unfortunate Mariam intensifies. However, as Aliya leans more about her family's tangled history, especially her grandmother's life and the three men at the center of it brothers divided by India and Pakistan's separation she learns that she, too, has been quick to judge. Her family turns out to be more passionate and complex than Aliya assumes, just as this winning novel resonates more deeply than its lighthearted tone would suggest. (Sept.)
close
Details