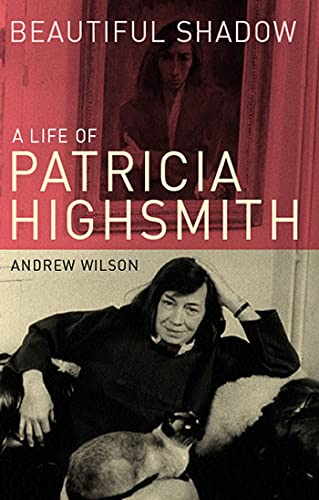 While British journalist Wilson's portrait of Highsmith (1921–1995) is neither graceful nor fluid, it is as haunting and as chilling as the stories and novels Highsmith crafted over more than 50 productive years. The author of and five novels featuring the amoral and murderous Tom Ripley, Highsmith achieved considerable critical acclaim in her native United States, but never sold well here. She was better received in Europe and that was where she made her home. The biographer's exhaustive attention to detail coupled with his access to Highsmith's journals (or "cahiers," as she called them) and letters, and extensive interviews with her friends, lovers and associates, allow him to reveal in excruciating detail this very private person. Highsmith emerges as a woman of great intelligence, candor and curiosity, but also as a racially prejudiced, anti-Semitic and insensitive boor. She was an acute observer capable of seizing a single incident and transforming it into a complex story. But she was unable to transform her own unhappy life. Instead she transmuted her troubles, her experiences, her observations into her work. One of her lovers observed, "If she hadn't had her work, she would have been sent to an insane asylum or an alcoholics' home.... She her writing." Highsmith's work has had an important impact on both crime fiction and gay and lesbian fiction, and Wilson has impressively documented that as well as the tremendous cost Highsmith paid for her achievements. 16 pages of b&w photos not seen by .