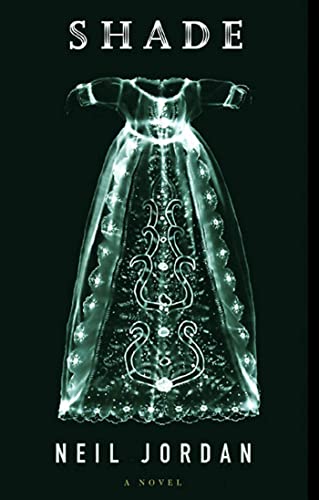 Elegantly sober narration from beyond the grave ("George killed me with his gardening shears.... He held the shears to my neck in the glasshouse, and with quite spectacular clumsiness opened a moonlike gash on my throat") distinguishes this ghost story from novelist and Oscar-winning filmmaker ( ) Jordan. His gloomy tale, spanning the first half of the 20th century, begins where the story ends: Nina Hardy is murdered by her childhood friend, George, now the gardener on the estate where she spent her youth. The rest of the book looks backward, as Nina reflects on her life and the lives of her half-brother Gregory, George and George's sister, Janie. The familiar, theatrical plot—with its traumas of unrequited love across class lines, incestuous longings, war—is secondary to Nina's voice: "I am everywhere being nowhere, the narrative sublime...." Her ghostly omniscience leads to echoing motifs, including drowned women, pendulums, dolls and childhood accidents, in "a shifting, uncertain world, where each question could be referred to an entity that wasn't there," even as the reasons behind the murder become more unsettlingly clear. Nina's ghost sometimes takes a backseat to stretches of exposition from less engaging characters, and the novel as a whole can feel dreamily disjointed. Such lapses are forgiven, though, in this otherwise daring and well-crafted whole.