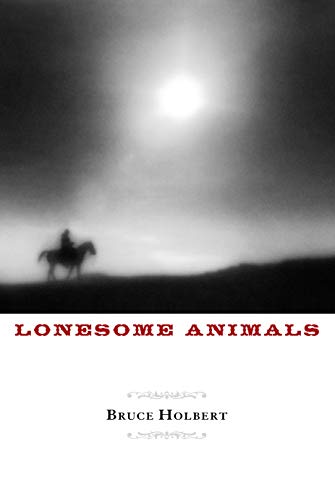 From the opening sentence of Holbert's remarkable debut, it is obvious that we are in the hands of a master storyteller. The time is Depression-era Washington State, the end of the frontier west still a living memory, and violence a frequent resolution to conflict. Former lawman Russell Strawl, himself no stranger to bloodshed, has been brought out of retirement to track a serial killer who has left a gruesome trail of murdered Indians, each ritualistically carved up. Strawl's investigative methods are often startling and brutal, yet effective, which have earned him respect and fear. Accompanied by his stepson, Elijah, a Salish Indian savant who quotes scripture constantly and fancies himself a prophet, Strawl relentlessly pursues his quarry. As the narrative proceeds, and the body count rises, more and more is revealed about Strawl's own turbulent past, which includes a fractured family and no shortage of madness and violence. Holbert's prose is simultaneously roughly hewn and elegant, and recalls Cormac McCarthy at his best, as do his insights into the relationship between predator and prey. Call it literary fiction, classic western realism, or historical noir, Holbert is a writer of formidable skill and this auspicious debut should have considerable crossover appeal. (May)
close
Details