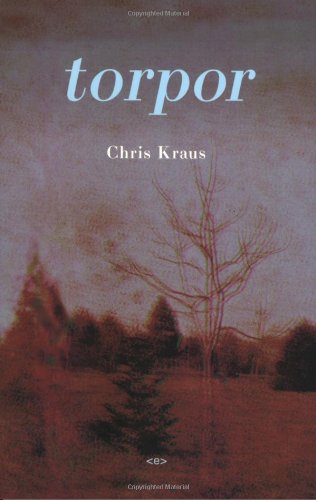 While it's being billed as a novel—almost certainly for legal reasons—this is actually the third installment in Kraus's series of memoirs, begun momentously with (1997) and followed up in (2000). Kraus's estranged husband, Sylvère Lotringer, is a Columbia French professor and the founder, with Kraus, of Semiotext(e): he figures prominently in all three books; here, the two are named Sylvie Green and Jerome Shafir, respectively. Kraus's third-person narrative seems coy compared with the too-close-for-comfort first-person of the two previous books, but her opening tales of Sylvie's desire for a child and of Jerome's initial unwillingness to parent with her (she has two abortions at his behest) are wrenching. Eventually, in 1991, the two haplessly take a trip to Romania to adopt an orphan. The trip is the book's center, and Sylvie fugues around it brilliantly, ruminating on art and the art world, sex and sexism, marriage and children, Judaism and the Holocaust, urbanism and ruralism—as all relate to her life as a perennial outsider. Kraus, whose writing about the L.A. art scene was collected as (2004), is an underrated thinker and critic; her books form a compelling record of recent art and culture, and make substantial contribution to both.