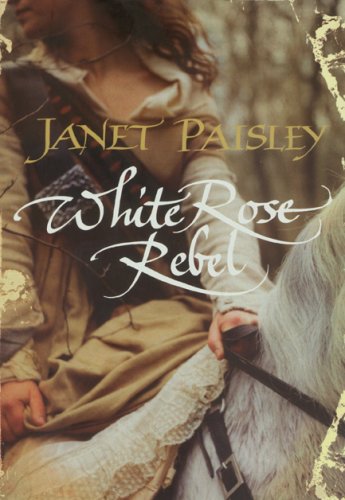 This richly textured historical romance from Scottish poet and short story writer Paisley reimagines the story of Col. Anne Farquharson, a real-life leader in the Jacobite uprising of 1745. When Bonnie Prince Charlie returns to Scotland in an attempt to take the throne, the English naturally seek to suppress his supporters. Aeneas McIntosh, chief of Scots Clan Chatton, reluctantly takes a commission with the English army, believing it the best way to preserve his clan and their land. His younger and far more impetuous wife, Anne, responds by joining with a former lover, Alexander McGillivray, and raising an army in support of the prince’s ultimately doomed claim. Aeneas and Anne continues to love and lust after one another, despite their political differences. A complex, passionate love triangle; a realistic look at the horrific consequences of war; and a balanced, satisfying resolution mark Paisley’s notable first novel.