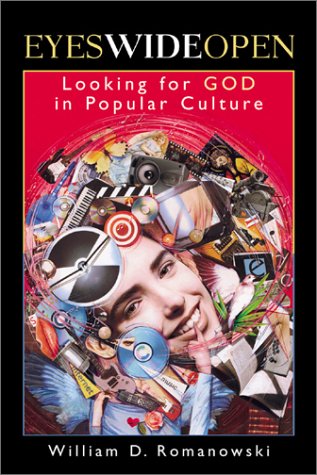 Calvin College professor Romanowski writes for the millions of "Christians who drink beer"—those who, in tension with evangelical mores, partake of the fruits of popular culture, from to Bruce Springsteen to . His scope is ambitious, including a theologically informed chapter on the nature of culture itself, to treatment of sex, violence and materialism, to a thoughtful exposition of the story structure of the typical Hollywood film. Though he wants to reach a broad audience, readers new to the subject may be put off by Romanowski's sometimes ponderous and often didactic prose, and they will not be helped to explore the subject further by his reliance on numerous unnamed "scholars" and "theorists" who are quoted without accompanying footnotes or bibliography. As the phrase "Christians who drink beer" illustrates, the book is also marred by its tendency to use the word "Christian" to refer to a particular subset of North American Christianity. The focus on big-grossing films and acts sometimes limits Romanowski's obviously fertile mind: a concluding appendix on the movie has something of the flavor of a college term paper. Still, this book will be an encouragement to evangelicals looking for an alternative to moralistic criticism of popular culture.