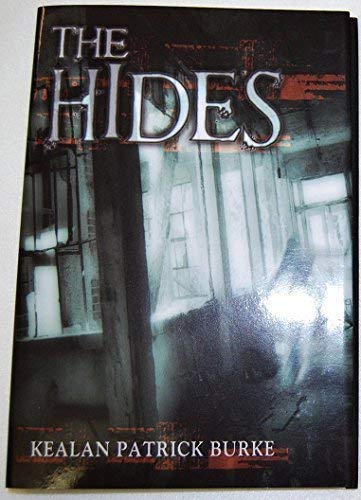 Burke ( ) offers a new twist on the by now familiar "I see dead people" subgenre in this fast-paced horror novella. Ohio teenager Timmy Quinn has the mysterious ability to see murder victims and to share these visions with the murderers. Quinn does not seek to run from his burden, but when his parents divorce, he agrees to his father's request to join him in their ancestral Ireland community, a small seafaring town. Sure enough, gory ghosts appear, leading him to wonder who was responsible for their murders. The climactic battle with an otherworldly embodiment of pain and suffering in an ancient tanning factory jars a bit, as it seems more like a scene from a 1950s film like than part of a ghost story. Still, Burke is a newcomer worth watching. (