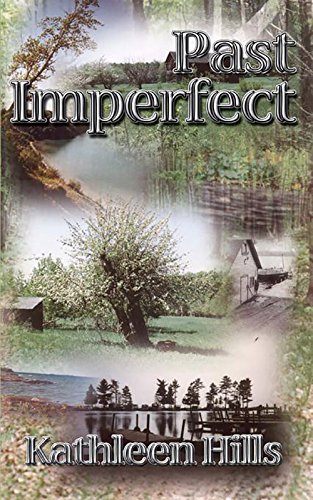 In this low-key debut, set in 1950, John McIntire, retired military intelligence officer and newly appointed township constable, has to investigate the death of a boyhood friend, Nels Bertelson, in their hometown of St. Adele on Michigan's Upper Peninsula. A fisherman of Norwegian stock, Bertelson is found dead on his boat—his pants down, a syringe at his feet—apparently from a bee sting, to which he was highly allergic. It looks like Bertelson tried to give himself an injection of epinephrine, without success. The antidote vial, however, is missing. Everyone is satisfied with the verdict of a natural death, except McIntire. Bertelson grew up to become a quarrelsome man, who argued with just about everybody, but did anyone hate him enough to kill? McIntire does have a suspect, a troubled young man, David Slocum, who was known to have fought with Bertelson and has since gone missing. Another unlikely victim is Cindy Culver, an adolescent femme fatale, whose strangled body was seen in the woods but then disappears. Convinced that the two murders are connected, McIntire mulls everything over interminably, when not engaged in endless chat that does little to further the action. Hill nicely captures the color and feel of the Michigan wilderness, but bland characters and a less than compelling plot don't generate much excitement or suspense. Hopefully, future cases in this series will have more zing.