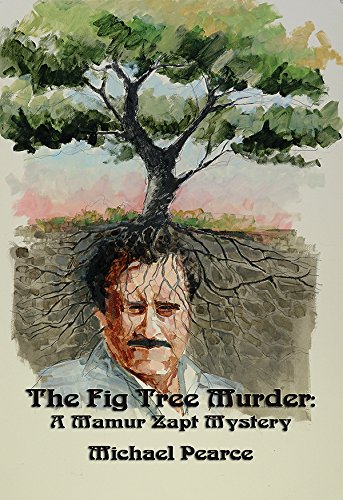 First published in the U.K. in 1996, Pearce's 10th Mamur Zapt mystery is good on period atmosphere but less successful as a whodunit. Gareth Owen, who as the Mamur Zapt heads the secret police for the British in early 20th-century Cairo, is summoned when a corpse is discovered on an unfinished piece of railroad track linking the capital city to a new city under development. The location of the body suggests that the crime may be the work of nationalists or religious figures opposed to the project. In addition to tackling the murder, Pearce's engaging creation masterfully uses his familiarity with bureaucracy to douse the brewing controversy surrounding the ownership of a nearby fig tree said to be linked to the Virgin Mary. As in several of its predecessors, the circle of suspects is a little too narrow to afford the author the ability to enhance his entertaining with a real puzzle.