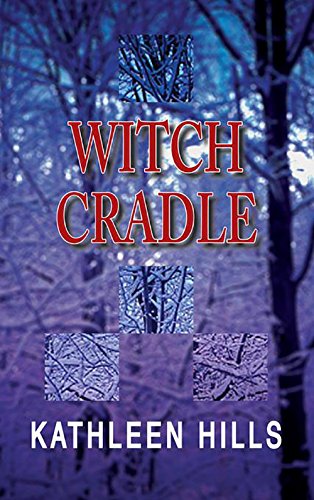 Constable John McIntire, Sheriff Pete Koski and their neighbors in St. Adele, a small town on Michigan's Upper Peninsula, must deal with the effects of isolation and far-away political events in Hills's absorbing third mystery (after 2004's ). One January night in 1951, an ice storm has the hardy residents of St. Adele on edge, but it's the discovery of two human skeletons in a cistern on the farm that once belonged to Rose and Teddy Falk that really upsets everyone. The couple were thought to have resettled in Soviet Karelia with other ethnic Finns in 1934, lured by the promise of a worker's paradise. Now it appears they never left. Many of those Finns later returned, disillusioned, to the U.S., and FBI agent Melvin Fratelli fears Communist spies are lurking even in this remote community. As McIntire investigates, complicated family intrigues rise to the surface and lives change irrevocably. Unidentified news squibs before each chapter help place this illuminating tale in the context of the McCarthy era.